Honest copywriting in a world of fraud 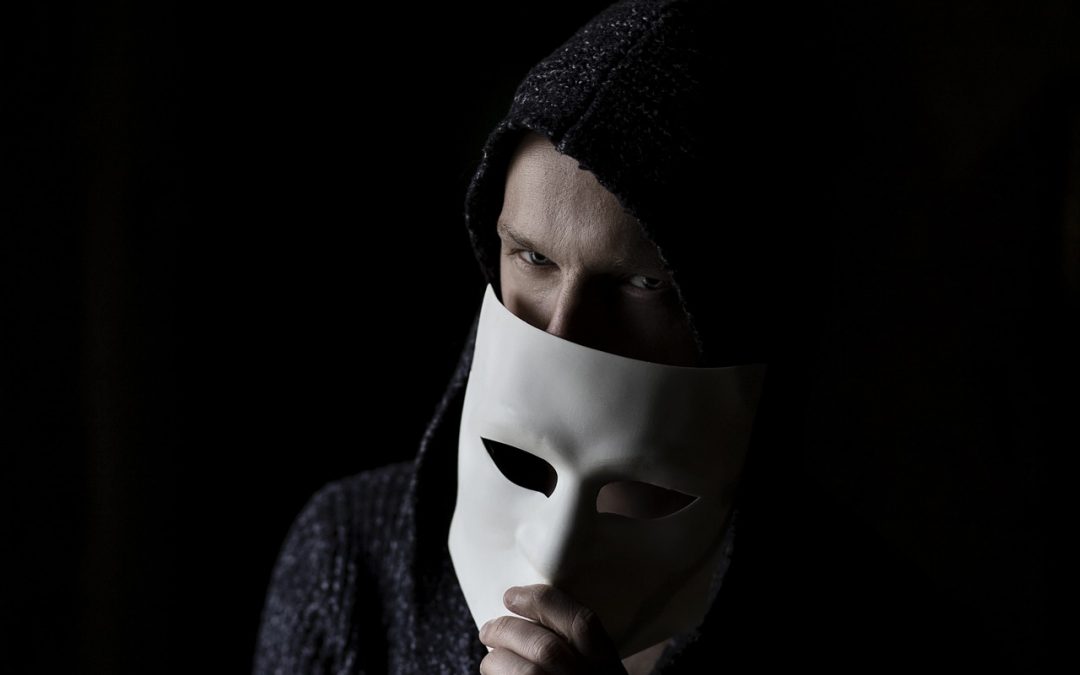 When it comes to promoting copywriting services, the issues of business ethics and integrity are seldom mentioned.

As Melbourne-based freelancers, we focus on our locality and like to get to know our customers.

We can reach out to the rest world too and are able to translate copy into French, Mandarin, Italian, German or Spanish, as we also have close connections with multilingual copywriters in Europe.

But we usually write for local firms. We like that.

When I peruse other copywriting services being offered, and asked for, I’m sometimes astonished. On occasions my jaw will drop.

Such a low value can be placed on copywriting.

I’ve seen copywriting work being offered to anyone who has fingers to type, basically where having the most rudimentary grasp of writing English (i.e. – being able to start a sentence with a capital letter and end with a full stop – and sometimes not even that) is the only requirement. Generally these writers are paid peanuts. Maybe the ‘infinite monkey theorem‘ has been taken too literally here, almost like playing a copywriting lottery. Got to be in it to win it I guess.

Then there’s the issue of unpaid internships, typically offered by larger companies to recent graduates.

The fact is, the supply of copywriters is pretty big these days. University graduates in English, media, journalism, public relations and all sorts of subjects are drawn to the short stopover that is offered by many of the bigger copywriting companies.

But as the adage goes, bigger is not always better.

What irks me is if you pay cheap and you get cheap, that’s one thing. But paying top dollar to assumedly seasoned professionals only to (perhaps not) find out that the work you expected them to do has been passed on to an unpaid intern? Someone they’ll often also (ab)use to make coffee, empty bins, water plants, perhaps even clean the toilets? Unfortunately this is not an exaggeration and is sadly quite common.

Dentists don’t offer physics graduates to have a go at teeth. Engineering companies don’t give historians a couple of months to see if they can cut it in bridge building.

However some copywriting companies feel that it is ok to pass client projects onto unpaid interns.

I saw one company offering two months of unpaid work followed by the possibility of a contract after that.

What happens at the end of the two month period when the writer finds they won’t be offered a contract?

I’ve even seen a company requiring the intern to pay the company for the ‘opportunity’!

I wonder if those companies’ clients know who’s writing their copy. I wonder how their clients would react if they found out.

It’s not unusual at industry events to hear drunken stories of disgruntled interns sabotaging their employers.

Of course not all big copywriting companies are unscrupulous, but internships and subcontracting to inexperienced writers is increasingly common in the industry.

This is why we are keen to meet our clients before agreeing on anything. We pride ourselves on trust and confidence and work extremely hard to demonstrate this in our work.