If technology is ever-changing and adaptable; can brands and advertising be? 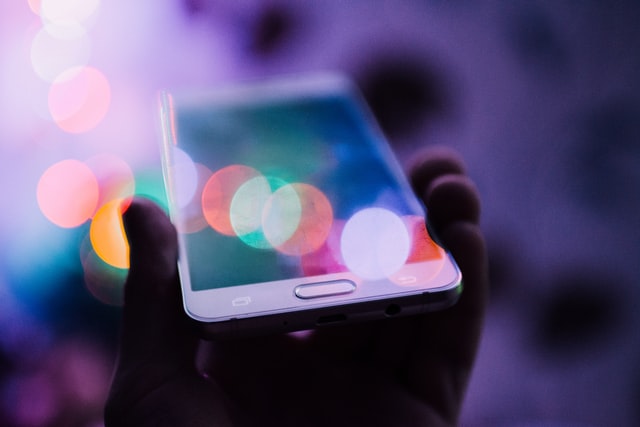 Technology is great, when it can be understood properly. The problem is, few really get it. We hear the idiotic hyperbole of the digital revolution telling us that everything will change and robots will eat our mothers. But tech doesn’t work like that. The question we must keep asking ourselves is; how can we make it work for us?

Sometimes tiny changes can have big results. For instance, changes in printing technology have allowed the customisation of almost anything; from billboards to Coke cans.

The Me Generation needs to feel special. To hear that H&M’s fashion is specifically for you in Melbourne, New York, London or Madrid seems to instil confidence and trust. To drink a mass-produced soft drink with your own name on it makes it taste a bit different.

Of course digital algorithms read browsing activity to allow targeted marketing, but this is so pervasive as to be meaningless. The billboard in the shopping centre means much more.

Now, it appears that advertising has tried to respond to the Me Generation, but insufficiently so. Decades of sociological research has demonstrated the postmodern fragmentation of the public. Slightly fewer decades of research in media has demonstrated how disanchored citizens have retreated into self-referential bubbles.

Yet it appears to be the case that, forward-thinking as the advertising industry is, aspects of it are somewhat stuck in the world of homogenous mass society.

Take branding for instance. It is understandable that in the 1950s there was a need for an identifiable consistent branding to be placed in one of the few newspapers and commercial television channels in a way that coheres with the ads on radio and billboards. Brand recognition is everything.

As we know, in the digital realm, everything reduces to the customised mode of consumption at the audience level. Indeed, smart advertisers already involve their audiences in creating the adverts and the buzz that gives life to the brand.

Yet the brand still seems stuck in the industrial age, in complete lockstep with the broadcast media age. Branding is control-freakery. It is this that causes the relentless cycle of apology for ‘bad’ advertising.

So what if brands become as targeted as adverts? This already takes place at the international level, which is why Dunkin Donuts can get into trouble for blacking-up Thai models in its ads. But what of targeting other constituencies?

The point is that advertisers, marketing people and CEOs are driven by fear. The brand is damaged if this or that segment of society is offended. Yet is there any real basis to this fear? Well, take the Trump phenomenon. The liberal-left have rallied to boycott Trump products. His supporters have responded by buying them. For almost every boycott, there are people drawn to a product. It is not exactly zero-sum, but neither is it all or nothing.

Despite what you might read in those supposed arbiters of truth, the newspapers, brands are rarely catastrophically damaged by ‘bad’ publicity. Indeed, it is not ridiculous to suggest that the old adage is true – there is no bad publicity, as long as one knows how to respond appropriately.

So why not respond to the modern, or postmodern world? Why not let go of control a little bit? Why not introduce subsidiarity to branding itself? Relent to the demands of markets, allow constituencies to negotiate meaning. This was after all the great insight to the sociologist Stuart Hall right back in the 1970s – audiences decode messages and make their own sense.

None of this suggests that advertisers should be reckless. It is just to suggest that they take on board the significance of cultural modernity and technological fragmentation. We are facing a world of opportunity with new openings every day. The trick is to recognise and take advantage rather than being tied down to the industrial age.