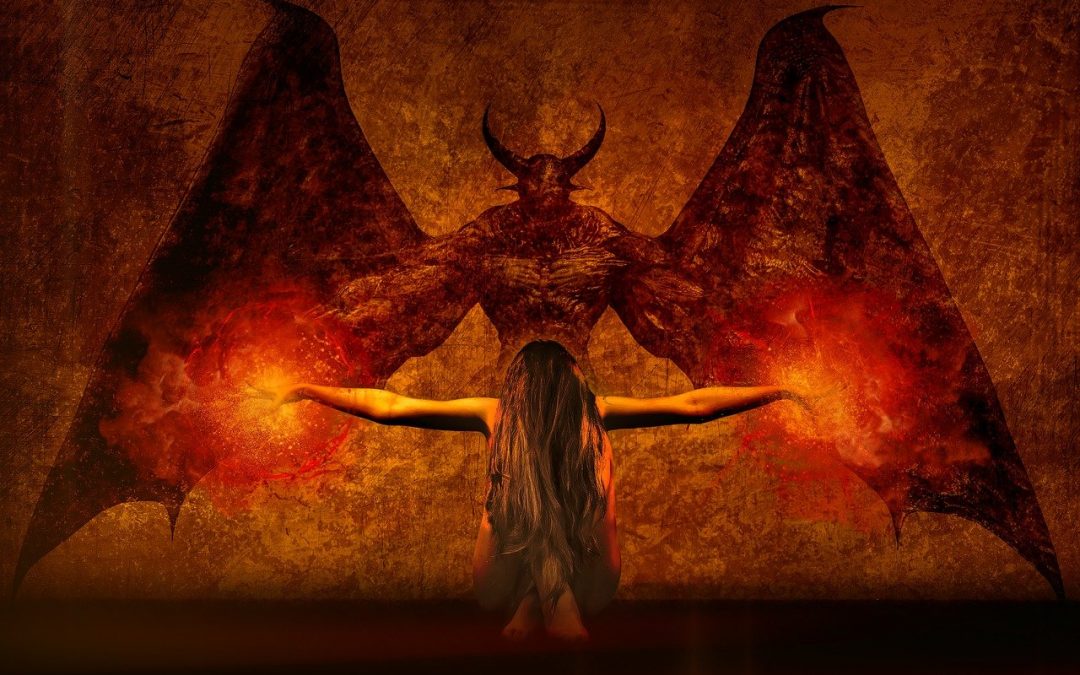 Let’s face it, advertisers aren’t seen as the most honest people around. As practitioners of the dark arts, they trick and fool people into parting with their money for things they don’t need. But on the inside, things are a little different. Or at least that’s what many advertisers would like to think.

Commentators are keen to point out the general evils of advertising. 40 years ago Christopher Lasch harked back to a quieter, more gentile time when ‘advertising merely called attention to the product and extolled its virtues’.  Now however, it serves to create ‘the consumer, perpetually unsatisfied, restless, anxious and bored’.

It’s not clear whether Lasch included himself in that description, but irrespective of that, he was wrong. Back in the 1920s Sigmund Freud’s nephew Edward Bernays had already learned how to apply psychoanalytic techniques to advertising and public relations, or as he called it, propaganda.

His most famous trick was to use a women’s march in New York to promote smoking to women. He had employed attractive young women to pause on the march, take out cigarettes in front of the assembled press pack and light these ‘torches of freedom’. And of course it worked – women were liberated to smoke.

Such was Bernays’ success and influence that it didn’t take long for Calvin Coolidge to snap him up to help freshen his image. It was also around that time that the Nazi propagandist Joseph Goebbels became an admirer.

So the idea of advertising’s innocent youth just isn’t true. But is it the case that today’s advertisers are more evil?

In one sense, advertising is far more innocent than politics or news. After all, one’s default position in respect of an advert is scepticism. Much as people claim to disbelieve politicians or media, unfortunately their utterances tend to be treated as factual in a way that ads are not.

It took Trump’s victory for the concepts of ‘post-truth politics’ and ‘fake news’ to emerge. Yet it’s not that politics and news have suddenly become corrupted, any more than advertising was more innocent in the past. Indeed, to test these concepts we just need to know if politics and news were ever truthful and genuine.

Advertising nowadays doesn’t have the luxury of lying and fakery. However politicians are sovereign and their claims are not really held to any legal constraint. And the media cries freedom in response to concerns about regulation. Advertising on the other hand is subject to pretty strict regulations about what can and can’t be said. Its potential for true evil is truncated through laws.

Product details must be accurate and offense limited by law and public opinion – or at least the opinion of the shrieking social media mobs.

One is tempted to suggest that factual claims aside, softer insinuative claims belie advertising’s dark heart. But despite the claims of critics, the consumer is well aware that a puff of deodorising spray isn’t going to result in gangs of beautiful models chasing you down the street. And anyone who thinks Red Bull really gives them wings probably ought to sit in a quiet dark room for a long time.

Indeed, Red Bull perhaps provides the last word in the distinction between ads and news. When in 2014 they were sued in California for false advertising, the newspapers jumped on the story. How hilarious that the company was being sued because it doesn’t actually give you wings. Well, unsurprisingly nobody had been sued on the basis of failed biological realignment. Rather it was simply that it didn’t provide the required energy boost. A less entertaining yarn, yes, but why let the truth get in the way of a good story?

Here we’re left with the irony of inaccurate news reports over not inaccurate advertising claims.

When you consider that we live in a world of misinformation and deceit from so many outlets, a highly regulated advertising industry that is held accountable for the claims it makes doesn’t seem that bad.