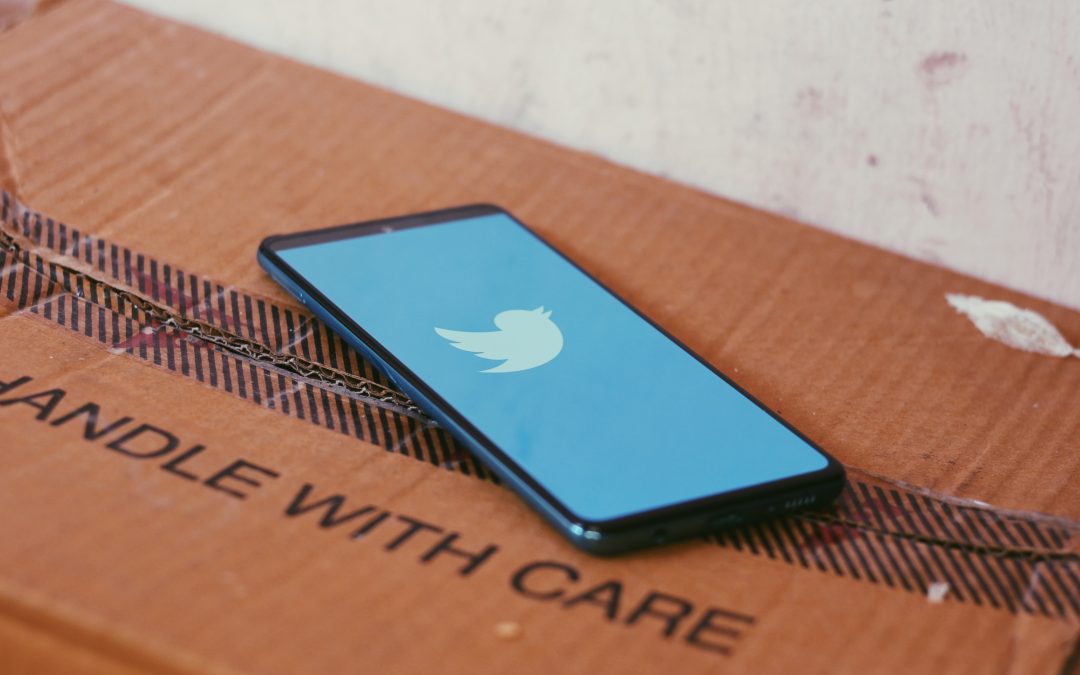 Apologies. Gotta love ‘em. Especially the ones from advertisers. It’s better to seek forgiveness than ask for permission. Right?

It seems that this form of self-flagellation is high fashion in advertising these days. Google ‘ … apologises for ad’ and you’ll find executives grovelling to virtual lynch mobs for some apparently wrong deed. It’s surreal.

Twitter, Shea Moisture, Pepsi, Walmart, Google, the list goes on and on. Each corporation making an ostensibly nervous apology for upsetting one group or another.

One wrong move traversing a minefield of sensitive souls will cause an explosion of pent up frustrations, expelled across a postmodern world.

And as the CEO or other executive crawls along the dirtied floor of public relations, some of us are left wondering exactly who the apology is aimed at.

Of course the greatest fear in modern marketing is the dreaded ‘Twitter storm’, reigned by that cheeky little mountain bluebird who represents the pulse of all public sentiment – so we’re led to believe.

But it only takes one small cloud to start a Twitter storm. Upset just a few people amongst the millions of Twitter users with some random image or phrase and we see a lightning flash and the thunder rolling in.

Fearful as that prospect might be, it’s always worth trying to understand the reality that drives the fear.

The problem is, we don’t know much about Twitter – the company ensures we don’t. So statistics beyond the ‘300,000,000 active’ users globally are difficult to fully understand. After all, its revenue model is based on the belief that Twitter is an active and engaged environment.

So let’s look at some rough assumptions.

Twitter simply just isn’t that active. Retweets are infrequent, and compared to watching television it is simply a marginal activity.

Facebook is another matter of course, but it lacks the capacity to penetrate a particular constituency – the news. The fact that news has become increasingly reliant on Twitter is of course not news. It testifies to both the laziness of journalists as well as the cuts to newsgathering resources. Something happens, check Twitter, call your mate for a quote, publish the story.

So the real fear isn’t so much Twitter as the news media’s coverage of it. Keeping things out of the media is no longer a strategy. Smart people have to respond to this new reality.

But is self-flagellation the best response? Perhaps, but it does seem to encourage the mob.

It is wise to look at the whole situation carefully. Not just the words of the baying mob, but what is being faced here – a social media ‘storm’. It’s just a storm. And storms pass.

Of course there is the objection of ‘they cause so much damage’. Well, kind of. But we’re talking about the world of publicity. And almost any publicity can be good publicity.

As we saw with Protein World; they turned a Twitter storm to their advantage. When they were faced with the subsequent media coverage, they simply pushed back.

Protein World’s clientele are of course receptive to such a response – yeah, we do this because we want to look good. But moreover, if those offended by it reply “It shouldn’t matter what you look like”, then why should it matter that other people want to look toned? It doesn’t.

To return to the question of the reasoning for self-flagellation, well it’s not about sales. At the same time Pepsi was ‘left reeling’ from their Kendall Jenner ad, their share price continued to rise and their sales to July 2017 increased by 5%. So much for storm damage.

As for Protein World, well it’s despite, or perhaps because of the 50,000 word petition to call for its ads to be banned, it made around £1,000,000 in the four days following the storm.

Ultimately, we need to face up to the fact that the vast majority of people out there see the sense in most ads, and aren’t so self-centred to believe that everything has to relate to them.  And a cheeky little mountain bluebird who hails from San Francisco isn’t going to change that.