The peril brands face in a hyperreal world 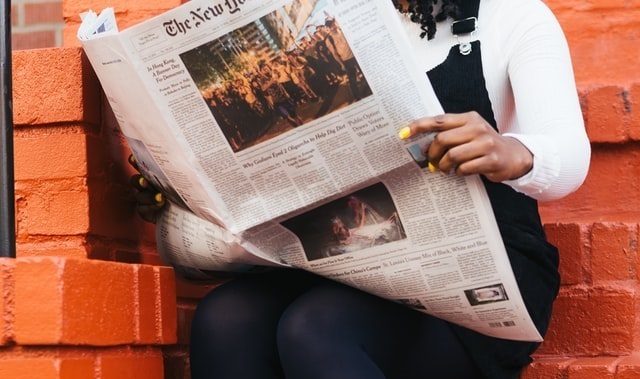 It doesn’t take much these days to fall foul of public hostility – more often than not on the basis of rumour and gossip rather than concrete fact.

Many years ago, the French philosopher Jean Baudrillard warned us about ‘hyperreality’, in which signs and symbols that bear no relation to reality are substituted for reality.

With the latest Hollywood scandals we are now witnessing a new level of brand damage, as if the brand of this or that actor bore relation to anything of substance.

As with any damaged non-human brand, so too are these human products stuck between a rock and a hard place. Like any other big brand that has come under scrutiny these past years, an apology is an admission, but refutation is denial.

Driven to hysteria on social media, it appears that the ‘plugged-in’ general public and the mainstream media now decide the facts of a case. Due process has been thrown out the window and opinion rather than truth rules the roost.

As those in public relations know, social media can have chilling effects. The right to remain silent is replaced by a compulsion to say nothing about anything, ever.

It is paradoxical that anything is taken seriously in a hyperreal world. The notion that Red Bull really does ‘give you wings’ is of course a play. Yet the claim was enough to land the company in court, as ever so slightly unhinged (or opportunistic) individuals were disappointed that they didn’t sprout new and unlikely limbs.

Behind all this is of course a mix of vengeance and litigation. There’s much money to be made in accusations of wrongdoing.

Yet there are those who escape attention. They tend to be more moderate in their claims. They tend to offer service over branding, or at least a service that coheres with the claims of the brand.

Excitable marketing departments, dodgy PR stunts, and overzealous advertising can give protagonists the ammunition to attack. The answer is not blandness, but rather intelligence, caution and adequacy.

In our present milieu, having good communications, careful writing, avoiding handing the reigns to overenthusiastic interns, and basic professional standards are worth their weight in gold to any company wishing to survive in this postmodern world.