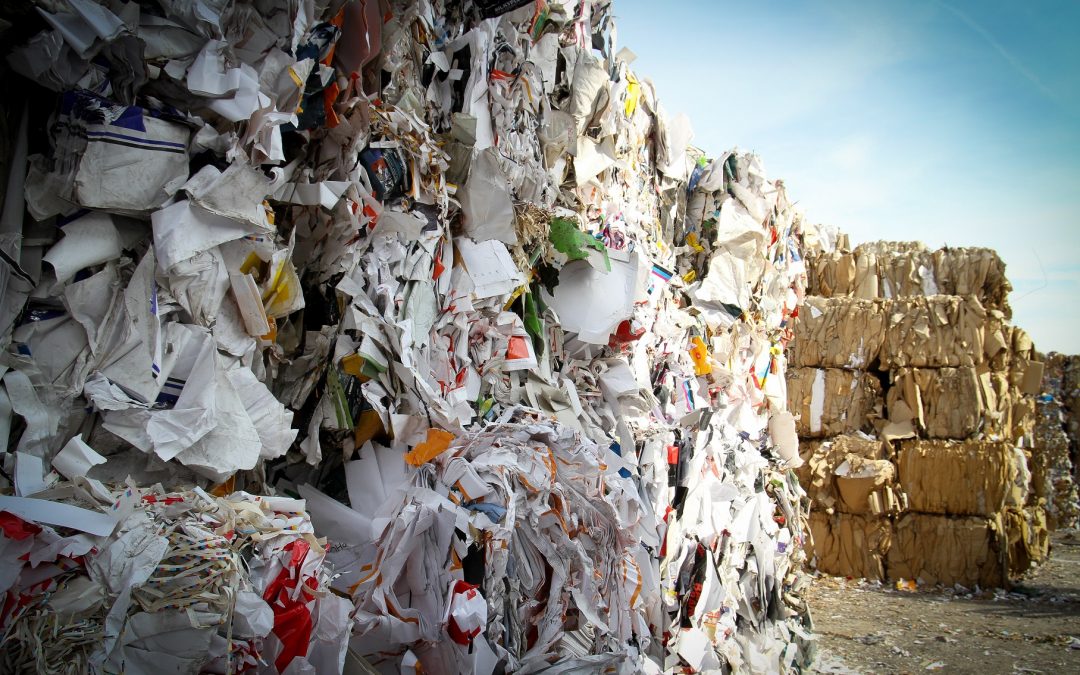 I have a sneaking suspicion you may have heard this once or twice, or maybe a thousand times before.

And two decades on, it’s still going strong. ‘Content is king’ is a resilient little critter, like a post-apocalyptic cockroach after a nuclear fallout, it ain’t going anywhere anytime soon.

Ever-adaptable and innovative, ‘content is king’ has also presented itself in other iterations.

‘Content isn’t just king and queen, but the entire royal family including their pets, servants, in fact even some of their unknown offspring’ To be honest, this is an embellished version of what I’ve seen, but not by much.

Then there’s ‘Content isn’t king’ for the rebellious, paradigm-shifting iconoclasts.

And of course ‘Content will always be king’ or ‘Content is still king in <insert year here>’.

Now this buzz phrase has enjoyed a nice twenty year or so stint, in all its variations, surely it can be put out to pasture.

Maybe we need to wait for ‘Content is king and can jump over sharks while water skiing’ first.

Even now, people are still repeating ‘content is king’. It is beyond banal. I wouldn’t even call it a cliché. Clichés are more original.

Ok, some may argue about the umpteen reasons why ‘content is still king’ and it is important to continually emphasise this. But could you please change the record?

May I suggest a proposal? As ‘content’ deserves the highest reign in the land, why don’t we pay it some proper respect and come out with some more original phrases to describe it?

The end of ‘kingsterism’ must surely be nigh.

And what does the word ‘king’ actually represent anyway?

‘King’ obviously represents something that is important, vital. Looking at exactly why content is king…ahem, sorry, vital; I ask why is it so important?

A term we more rarely see associated with ‘content’ in the kingsters’ world is ‘quality’.

Some will mention about the importance of writing engaging content, and attracting repeat readers, but not all.

The reason for this I believe is because online content is genuinely dichotomous.

There are two distinct camps:

So we need content for online promotion, but from a reader’s perspective, is this mass of online content far greater than it needs to be?

Continuously you’ll encounter ‘stuff’ that’s evidently written not to be read, but exclusively for the associated website to be found on Google, where often the actual human reader doesn’t even qualify as secondary.

Maybe we should more openly face up to this and accept that the real ‘king’ we’ve been referring to most of this time hasn’t actually been ‘content’, but the one and only big bad G.

And for keeping this mighty beast fed with ‘content’ dinners, we now have an internet infinitely stuffed with filler material.