Where would we be without the internet? 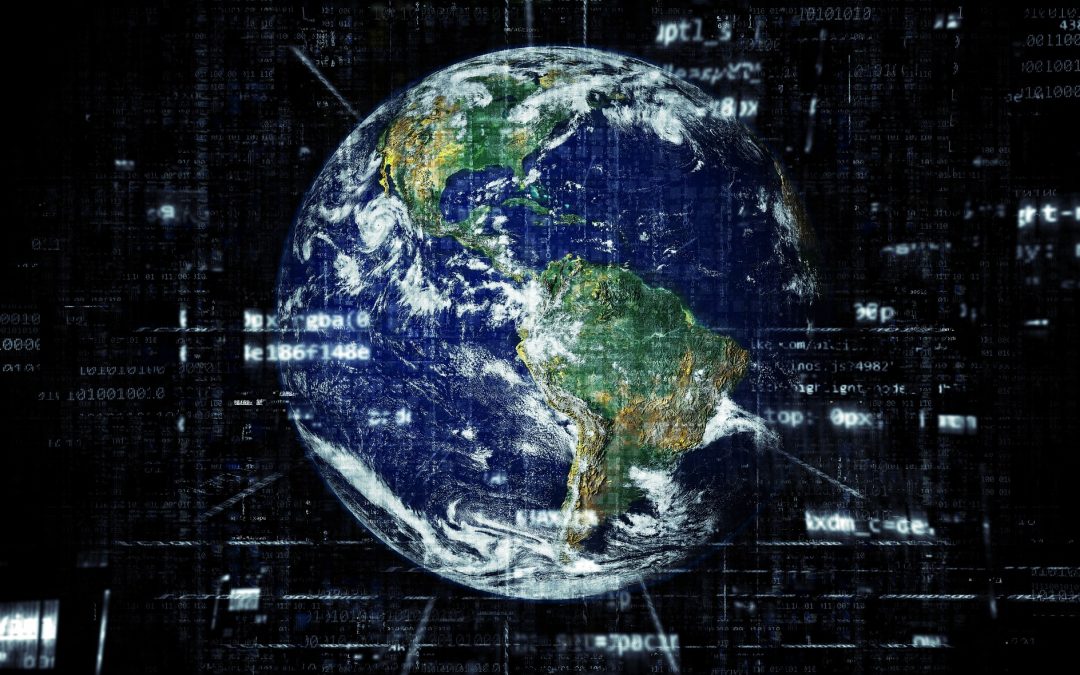 Imagine life without the internet. Where would we be?

For many, the internet is so vital that we simply can’t live without it.

In 2016, the United Nations passed a resolution declaring internet access as a basic human right.

Considering the told social benefits of this technology, one would imagine that the internet’s ‘inventors’ were motivated by principles to allow a freer and more open society.

Speak to some of the engineers involved in the creation of the internet and they will suggest that their intentions were as such.

However a few of them will bluntly tell you that the internet was designed solely as a mobile command and control system for the US military.

A great system of communication – for command and control. And in the early days of publicly accessible internet, it was pretty much accepted as this.

The initial advent of this ‘big’ technology didn’t seem all that big at the start. Putting it in the most basic terms, the online world then was little more than a network that linked published content between computers and allowed messaging in real time. And while its future prospects were always hyped, the search engines and online information available at the outset did very little to, compared to now, help people find information that was relevant to them.

Around 1996, I remember searching on AOL for ‘cocktail recipes’, to be confronted with results about ‘alcoholics’, ‘drunks’, ‘bums’, ‘alcoholism’. But not a single result for cocktail recipes.

Cheers for that. Needless to say, I canned this then new Babylonian apparatus and borrowed a good ol’ fashioned, no electricity or hardware required, cocktail book from the library, checking it out with a non-judgemental librarian who didn’t look at me like I was a raging drunkard (little did she know).

Fast forward twenty years on and the internet has vastly grown, with our human need for this technology apparently paralleling its growth.

From the bad old days of AOL et al. it was only a matter of time until a company like Google seized the opportunity to create a system that could fill the cavernous gaps in this technology.

Yet what did the Google-opoly actually bring us?

Everything including the kitchen sink – which seemed great a few years ago. There was still the dominance of corporate propaganda and the unfortunate nastiness and volatility of a few disturbed souls in the online universe. But there was also duality. The ugly and pernicious parts of the net were counterbalanced by the benefits of informational freedom for all. Freedom that allowed minority voices to be heard. Voices that would often challenge the notions and paradigms of the mainstream. Voices that could instantly communicate with one another.

But we should never forget that with all the internet’s potential it was originally designed as a system of control and it should come as no surprise that much of the mainstream establishment now appears to want to reclaim (read: censor and control) what they believe is theirs.

Perhaps this ‘reclamation’ has always been taking place. Look at social media.

Sean Parker, a founding president of Facebook, minded us that Facebook is a ‘social-validation feedback loop’ that ‘exploits a vulnerability in human psychology’.

Doesn’t really sound all that ‘social’. When you think about it, Zuckerberg’s original design of Facebook was actually used to judge women on their looks and bully and harass, albeit quietly.

Yes social media can put old friends back in touch, quite often to remind you why you never stayed in contact with them in the first place.

It can also tear people apart. As a former vice-president of Facebook, Chamath Palihapitiya, said apologetically, Facebook destroys ‘the social fabric of how society works’.

The problem doesn’t end at Facebook. Google, Apple, even eBay and Amazon, turn us into solipsistic, self-referential nodes in those feedback loops.

Whether it’s buying socks or deciding who to vote for, social media will defend you from exposure to anything that might challenge you. That’s what social media platforms do, they give people what they think they want, whether it’s good for them or not.

Key to this phenomenon are the characteristics of online interaction: space and time. There’s little space to communicate – people will seldom read more than 300 words for short articles or 800 words for long ones. Socrates’ dialogues wouldn’t stand a chance.

And there’s time. Responses need to be instantaneous, immediate, before it is somehow too late. Blink and the conversation has moved on by thousands of messages.

Between this is the dichotomy of ‘like’ and ‘dislike’. There is nothing in between. More to the point, gone is the distinction between fact and value – if you don’t like it, it’s not true.

Worst of all, we have slept-walked into the most advanced surveillance in human history. The state and corporations listen to everything with our agreement. Social media and mainstream media, despite their animosity, now intersect and feed off each other, leaving us as the victims.

The question then is; why do we allow it? Is it that most people feel powerless, or are we just all narcissists satisfied by the belief that we suddenly matter?

Yes the internet has freed us in a sense, but we’re free to be caught out. We’re free, but our freedom is surveyed more than ever before.

Paranoia and incoherence are the children of social media and much of the online world. A world that in spite of its seemingly boundless information, has become increasingly black and white, and white and black. Step out of one line and the other, often with an ensuing storm, will wash you away.

And slowly we silence ourselves. We self-censor so governments don’t need to do it for us.

The internet is the ultimate control mechanism, as it was originally intended.