Who are the ’mass market’? Upset them and you’ll find out 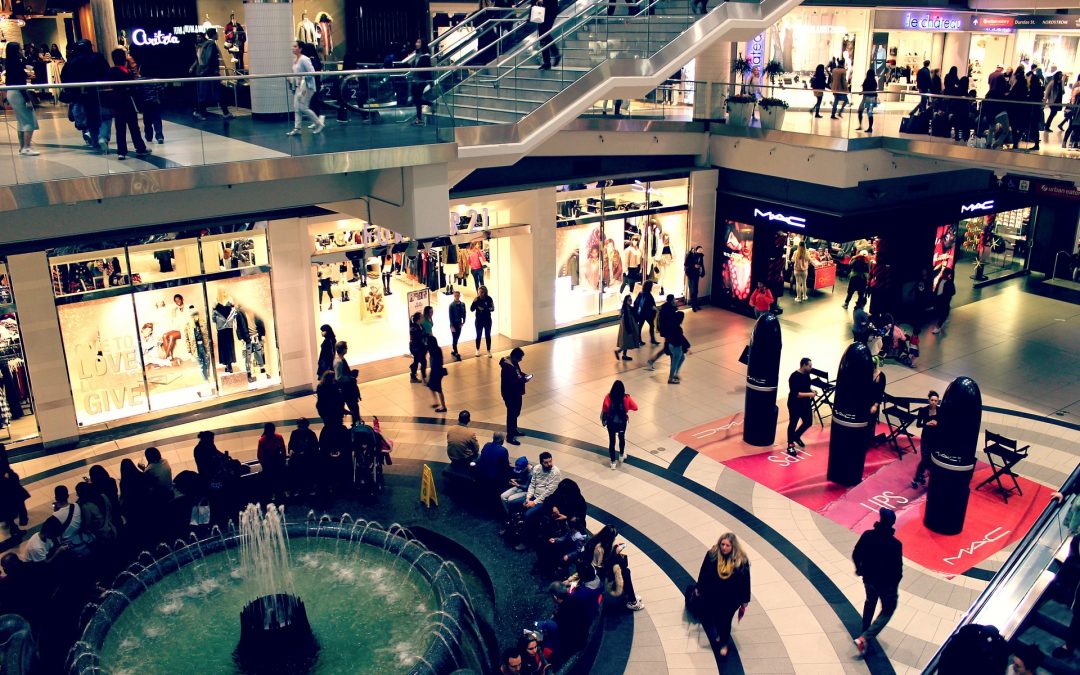 Mass appeal. Can there really be such a thing?

It looks like old-school mass marketing techniques are on their way out. Like they’re a quaint relic of a time when people questioned things less and expected less, simply because they had fewer choices. The mass market then wasn’t spoilt with the same options we have today.

Fast forward to now. We are told that the world and life is so much better and that in this modern nirvana of consumerism, there is of course a far wider range of products available, far superior to anything that was on offer before.

And there is no longer a ‘mass’. Who these days sees themselves as part of a mass? We are all unique and need to be spoken to as such. Products must be targeted to the individual.

People want things that are cool, trendy, sometimes quirky, something that speaks to them on a personal level. People want products to be ‘theirs’.

So with these newer, apparently better products, we need fresher, more engaging advertising.

The reality is though many everyday products have changed very little over the years and have to be mass marketed, because everybody uses them and they need to be sold on a mass scale. But mass marketing is passé. And the not-so-homogenous conglomeration of mass consumers has seen it all before. The clichéd mass marketing techniques of yesteryear are too worn out and most consumers are cynical about them.

Ordinary products need to be sold as unique and advertising now has to be edgy to get noticed.

Luckily, there’s an array of creatives out there all chomping on the bit, ready and waiting to put their own special stamp on the advertising landscape.

But it seems that a number of advertisers are making humdinger mistakes.

When the Thai franchise of Dunkin’ Donuts saw fit to black up a model to promote its new charcoal donut it simply did not register that it might be offensive. This was exacerbated when the local chief exec responded to the furore by saying, “I don’t get it. What’s the big fuss?” So what could have been deemed as a possible ‘oops’ emanated to be a resounding ‘duh’.

Yet the fact that Nadim Salhani supposedly doesn’t get it perhaps speaks more of imperial guilt in the West rather than racism in Thailand. Indeed it was Dunkin’ Donuts in the US who made the apology, backed by the New York-based Human Rights Watch.

You can presume that as Thailand doesn’t have a notorious history of racism and hasn’t enslaved Africans for a few centuries, the Thais simply didn’t see the blacking up as racially offensive. It actually seems that the offense that was taken in the West is itself a little racist. Why should the Thai population be expected to carry white guilt into their daily lives?

Realistically, perhaps it’s a bit much to assume that each and every sensitivity can be catered for globally. When Nivea decided to tell the Middle East that ‘white is purity’; is it really that surprising that they could not see the racial undertones? Again, the West here wrongly took offense on behalf of the demographic it was aimed to. While the ad unfortunately became a motif of the racist alt-right, you could excuse Nivea for not predicting this at the time. One thing many white supremacists probably don’t know is that it’s quite fundamental to Islam that all Muslims are equal irrespective of race, and again, the international market in question here doesn’t really carry the same responsibility that the West does.

Demographic complexities aside, some people will always read offence into an ad. And some ads have firmly pushed offence buttons. Snickers told us that gay men are inferior. Ford was accused of promoting sexual violence against women in India. And Hyundai’s depiction of a suicide attempt in one of its car advertisements was quite arguably stupid. The list of advertising blunders and potential brand injuries goes on and on.

The frequency of such bloopers has made good business for crisis management companies, sustained by legions of activists claiming to represent a plethora of interest groups affronted by slogans and images.

One of the problems is that such slogans and images beam around the world in nanoseconds into environments in which they were not meant to be seen. And aside from getting market research opinions from a few bad-coffee-loving anoraks, it is otherwise impossible for advertisers to know how their creative endeavours will be received, and it seems it can be incredibly hard to avoid such errors.

Indeed the BBC’s investigation into advertising faux pas resulted in the rather limp suggestion that advertisers apologise and rely on prior good will.

Such approaches may work for the likes of Benetton or Pepsi, but not all brands are so well-endowed with that prior good will.

On the flip side, there is of course the argument that all publicity is good publicity. Perhaps the way ahead is to publish and be damned. In some national markets, the notion of being offensive can actually work. In the UK, brands such as Yorkie and Peperami have thrived on controversy. Selling on the basis of offence – while potentially putting off some consumers – can also consolidate core markets. For the brand, if those offended aren’t likely to buy anyway, their feelings about any ads aren’t really taken into account.

Mayor of London, Sadiq Khan went so far as to suggest banning the ads from the Tube system. The rationale was that it makes people feel bad about themselves to sell a product. Applying similar logic, you could put fair trade foods, organic chicken, the Red Cross or any number of worthy causes in the same category, but you never see the latter products shamed.

Unfortunately for the mayor and the indignant protesters, the weight loss company generated significant free publicity from this. Protein World’s head of global marketing Richard Staveley referred to the campaign as ‘brilliant’.

What the protesters didn’t understand here is that Protein World’s business is based on body shaming. They want customers who are opposite to the protesters. The outrage and controversy that was generated actually helped the brand.

Overall, the global market is ever changing and hugely multifaceted. Any advertiser promoting a big brand on a large scale will have to consider that they’re navigating a social minefield. What may once have been a simple message is now filtered through a modern Tower of Babel that spans the globe.

But at the same time should Thai companies be forced to adopt Western guilt? Ought the readings of cultural symbolism in New York drive marketing in the Middle East? In response to the Dunkin’ Donuts ‘blacking up’ ad, Salhani asked; “What if the product was white and I painted someone white?”. This question doesn’t have the same resonance in Paris as it has in Bangkok for sure.

Of course in the West we must certainly be aware of any potentially racist connotations, but we also must understand that for the West to dictate what is permissible in other countries is perhaps as racist as the original ad itself.

And then there are ads that can clearly cause offence to anyone in any international market.  Hyundai’s suicide ad was plainly insensitive.

Clearly there are no set rules to avoid faux pas. As a general orientation though, ‘don’t be completely stupid’ and ‘don’t be too scared’ should be two pretty good guiding principles.