Ads can talk the talk; but can the products walk the walk? 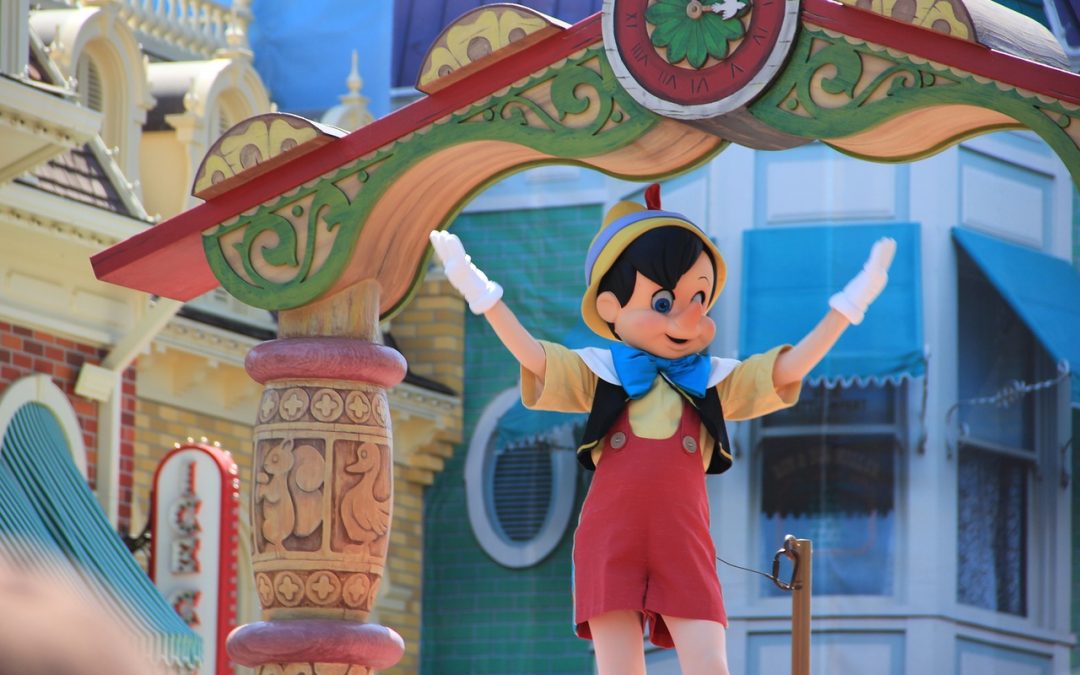 Now picture this. You’ve signed up to a Telco / ISP and nothing is working properly, like quite literally nothing. So, as you obviously need to get this fixed, you call their ‘service’ department and are put on hold until the end of time. Once the end of time is reached, you get through to an incompetent, overworked, sometimes rude employee and from that point you then enter a ceaseless labyrinth of bad service torture that will continue for several weeks. This is no exaggeration – in fact many of you may have been here yourselves.

Ok, so the company has problems, big problems. And you know this for a fact when you go online to find out if anyone else has faced similar issues. After a very quick search, you encounter a minable copper deposit made by hundreds of other frustrated customers all hurling their two cents at some product review website, because they have suffered with exactly the same bad service as you. This looks far from good.

So what could make this undeniably terrible situation even worse? Is it possible to hate this company even more?

It turns out, yes.

You flick on the tube and then see an ad characterised by a regionally accented corporate telling you how great this very same company is.

What’s next in their ad series? War is peace and freedom is slavery?

Sorry, but you have a hell of a lot of gall funding an ad to tell us how good you think you are when you refuse to invest in getting your product and service right. It’s offensive.

“Our business is good because we tell you it’s good.” Na-ah. Not your decision to make.

Self-aggrandise all you want, in fact, pour a tipper-load of sugar onto that doggy’s morning present, which is basically your company. It’s not going to change a thing.

No amount of sweetening can make a bad reality taste good.

To be fair, many telcos and ISPs, particularly in Australia, provide a notoriously poor service. In this industry, you only have to take your pick. The bitter taste of unrelenting awfulness is actually available in wide variety of nasty flavours.

It almost looks like they work in cahoots as part of a cartel. Either that or maybe it’s a case of safety in numbers, or honour amongst thieves.

Aloof disservice providers aside, in other industries, when things get really bad, businesses will often turn to public relations for help. Quite often the PR practitioner will say that the best rule is not to do anything stupid in the first place. They’ll readily admit that they’re not magicians and can only do so much.

Why should this principle be any different in the advertising world? Going back to the case of the horrific telco, their ad made them look even worse – well, to a good proportion of their existing customers at least. Advertisers should never dismiss the wisdom and memory of their audiences.

While advertisers see it as imperative to promise the world, the key to a well-run campaign should surely be to manage the expectations of those claims.

Obvious expectations notwithstanding, businesses today face a pretty harsh environment to which they must respond. The rise of cynicism and general scepticism across the globe is hardly news. Politicians, estate agents and journalists are perhaps deservedly held in the least regard.

Concerns about trust are widely held in the business world. In Price Waterhouse Cooper’s 20th CEO survey, they found that 63% of Australian CEOs are concerned about public trust.

And the concern is valid. Edelman’s 2017 Trust Survey found that fewer than half of Australians trust business generally. The situation is such that they refer to an ‘implosion of trust’. Young and Rubicam’s Brand Asset Valuator confirms this problem in relation to branding – the big brains just aren’t as trusted as they once were.

Insofar as this might be a problem, it is perhaps one caused by the internet. While the internet has created some great opportunities for advertising, it has also allowed all those highfalutin claims made by advertisers to be easily assessed by consumers at the click of a button.

Price comparisons, product reviews and every complaint and slur known to mankind can be found within seconds.

Moreover, the news media are ever more desperate for scandal stories to justify their existence, and consumer advocacy is a money spinner. You can pick any brand today to find a scandal story. And many of these are connected to false claims made in adverts, as Starbucks found to its cost when CBC found that their claim to recycle its cardboard cups was simply false.

So in this sea of distrust, how can a company win people over with its ads? First off, don’t lie or exaggerate. That’s the simple bit. Ok, so you have an accurate and reasonably ethical campaign, the main problem now is that this medium, the ad, is widely distrusted.

Such is the situation that Nielsen found that 92% of people trust word of mouth more than any form of advertising. Nielsen’s global head of advertising solutions explains that ‘brand marketers increasingly seek to deploy more effective advertising strategies’ but ‘the continued proliferation of media messages may be impacting how well they resonate with their intended audiences on various platforms’.

Perhaps with digital media and the proliferation of advertising it is quite reasonable to assume few will be trusted.

But the key question is; how should advertisers respond? Well of course there could be an impulsion to bury one’s head in the proverbial sand. Yet as always, with every problem comes a challenge. It appears, given the scenario, that there are two things that need to take priority. Veracity at all times is one. The other is to ensure proper, sincere and meaningful engagement with customers. This is not to say more offshore call centres or compliant drones manning Twitter accounts to receive abuse. Rather, the future of advertising and customer relations requires proper investment to ensure a connection between message and substance. Yes, this might be an expensive route, but to ignore reality is more so.