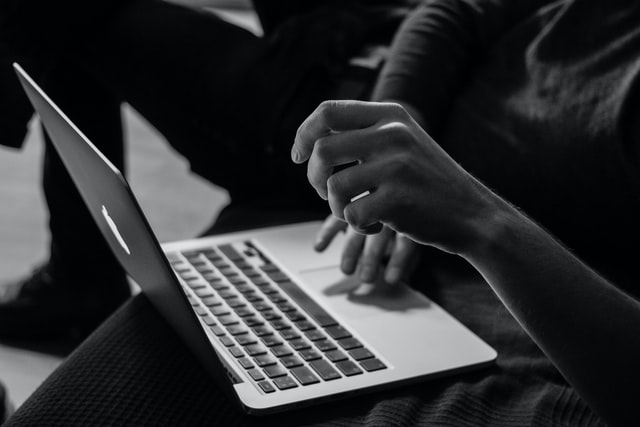 Click-through rates.  The percentage of online ad views that turn into those ever-precious clicks.  How much do they matter?

To many, they mean everything.  They are like an all-important sprocket in the mechanism of online advertising and are the measure of a web advert’s success.

But how much does this measurement paradigm really affect the ad’s ROI?  This has also been questioned.

Whether its liking, hating, or debating; the significance of the good old CTR is discussed everywhere.

So do we need another two cents on this?

Or putting it this way; possibly several dollars more than two cents, per click, if you’re paying handsomely for your must-have Pay Per Clicks?

Wordstream’s article http://www.wordstream.com/blog/ws/2010/04/26/good-click-through-rate tells us states that with AdWords, when you opt to pay per click (as opposed to paying per number of impressions), the greater the click-through rate, the cheaper the price is per click.

So is a higher CTR actually better?

Despite the hype, a high CTR should not be thought of as the only, or even main, objective of an online ad.  Wordstream’s research also explains that click-through rates can be too high when conversion rates are low.

Big CTR numbers aren’t everything.  Observing the data, we see that dating and personal ads have by far the highest CTRs (around three clicks per a hundred visits), and that ads placed on Fridays during the day do better than most.  Ted McConnell, writing in Advertising Age, adds that for some reason late night women’s gambling sites are the sweet spot for CTRs, but around half of those who clicked through did it unintentionally. http://adage.com/article/digital/incredible-click-rate/236233/

However some businesses and marketers still seem hell-bent on getting those high click-through rates, at whatever cost.

But prioritising exclusively on click-throughs is uneconomical given that they offer such low returns.  Nielsen research shows that there is no known correlation between clicks and sales.  Even if a business’s click-through rates were to double, the difference in sales will generally only be marginal.

Clicks can’t measure how an ad is viewed, or perceived over time.  But can other data?

Excessive concern with CTRs can lead to the neglect of other factors, such as time, or what we can call the ‘time form’.

Weil and Goldsmith’s research at BBDO tells us to think of banner ads as billboards https://wiredrive.bbdo.com/bannerbeater/BBDOBannerBeaterWhitePape.pdf.  Eyeballs pass banner ads with the same time frame and attention span of drivers passing billboards by the roadside. This consideration should influence the design of any banner ad.

Many studies of audience interaction with banner ads measure the time looking directly at the advert.  The more advanced ones use eye tracking to measure precisely where the central vision is focused https://blog.kissmetrics.com/eye-tracking-studies/.

The consequence of such research has led many advertisers to mould their adverts around that data-driven timeframe of perception, to develop the aforementioned ‘time form’ of the ad.

Though creating a time form that’s based only on ‘centrally’ perceived data can only take us so far.

As every influencer knows, directly observed data only tells us so much.  Further data is received through the periphery and processed in the subconscious, which an eye tracker can’t measure.

While we can’t measure periphery attention, we can only presume it adds time to the experience of the ad.  We also know from Gunter Loffler and Gael Gordon’s research at Glasgow Caledonian University that periphery vision is quite sophisticated http://theconversation.com/our-peripheral-vision-is-far-more-sophisticated-than-we-thought-47175.

Periphery vision is particularly important for the detection of stimuli, flickers, and motion, but weaker at recognising colour and shape http://www.arl.army.mil/arlreports/2007/ARL-MR-0684.pdf.  Moving elements in the ad play an important part in this and the time form is thus shaped by this longer experience and the different quality of perception in the periphery.

Subsequent repetition and placement present other aspects to the time form.  In this case, the viewer’s peripheral perception of the ad will extend into the repeated showings.  Through understanding additional factors such as memory recall, advertisers can shape the visual form of the ad around those perspectives.

To make a lasting impression, write an engaging ad and build your brand

By focusing on the elements of the ad that are most likely to be recalled in the minds of viewers on each occasion, advertisers can reinforce their brand recognition and message comprehension.

By considering how online ads are perceived in the longer term, we can look beyond the narrow focus of CTRs and consider how broader, less direct forms of interaction should influence how we design and use banner ads.  This is where the smart money should be.