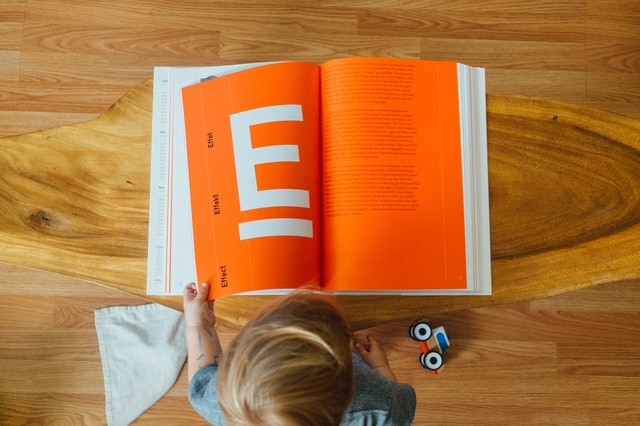 Language is a curious thing. Children in most countries will be told at some stage to ‘speak properly!’ In English the ‘proper’ way to speak is often called Queen’s English, or in its more technical formation, ‘received pronunciation’. If you fail, there is always the threat of elocution lessons.

Yet languages are not straightforward logical constructs. The philosopher Ludwig Wittgenstein tried to argue this point in the early 20th century in his work Tractatus Logicus Philosophicus. The logical structure of language was clear to see. Then a decade or so later he flipped 180 degrees to explain that the meaning of a word is in its use.

This notion that meaning is created in using words, rather than words containing a logical association was somewhat ground-breaking and rather upset the philosophy establishment for some time. Indeed its reverberations are felt in every postmodern utterance.

For Wittgenstein a primitive word may emerge as sound and with each use its precise meaning becomes solidified. In this sense, to speak properly is to follow rules of use. Of course rules are not immutable. They bend, stretch and break as people use language.

It’s reassuring to know that our language use is not merely mechanistic, that we have some agency left in this world. This agency is particularly present in English, which, among the European languages is the mongrel, the disorganised playful mutt. With no agency in formal control of the regulating of English, it is ripe for play.

And so youth develop slang, regions retain dialects and accents, and of course writers, advertisers and poets play. Where the play can be liberating, there is always the threat of detrimental outcomes.

A clear exemplary candidate is the term ‘freedom’, a term as ideologically loaded as they come. We can bomb and kill people to free them, as much as we can consent to complete government surveillance so we can be free. Advertisers are always keen to encourage us to work into our free time in order to be able to buy things that make us feel free.

But there’s a tension in words as they are bent and flexed in use. On one hand linguistic transformations can allow for communicative evolution appropriate to social change. On the other hand it can result in muddled thinking and disconnects as words are loosened from their grounding in the things they signify.

Take the humble cappuccino. A good cappuccino in Italy ought to have warm rich coffee topped with frothy milk. You know it’s good when you drink the coffee through the froth. Yet what passes for a cappuccino is often a milky coffee with some bubbles on top, more often than not squashed out of existence by a plastic lid. The question is, when that mix of milk and coffee ceases to be a cappuccino.

So we move toward words as definition. If enough people use the term ‘cappuccino’ to describe a drink, does the thing itself cease to matter – a cappuccino is whatever we chose to describe as such?

Or perhaps we can say a mix of coffee and milk with few bubbles might be a cappuccino but a bad cappuccino. But then when does a cappuccino become a latte?

Such concerns may seem pedantic but they are of practical significance. Indeed the law can and does recognise mis-selling. Moreover trade regulators such as the European Commission are keen to ensure that a product is what it is said to be.

Producers of Parma Ham famously gained protected status for their product. As it is named after a geographical region, similar products from outside that region simply aren’t the same thing. Moreover the production process in the hills around Parma provides the product with its distinctive qualities.

In 2013 food agencies from across Europe found that beef products contained significant amounts of horse meat. At what stage can horse be accepted as beef? Much to the consternation of Muslims and Jews those products also contained pork, a forbidden food.

Of course such cases are significant in terms of food safety but they also indicate the precariousness of our postmodern world.  In this instance it was a case of mislabelling at every stage of the food production process – we can safely say the wrong words were used, intentionally and unintentionally.

Language is indeed complex and where we should welcome the inventiveness and creativity that the English language in particular affords us, at the same time it is wise to urge caution about our language use. Indeed the consequences could be a whole lot more than just a linguistic error.