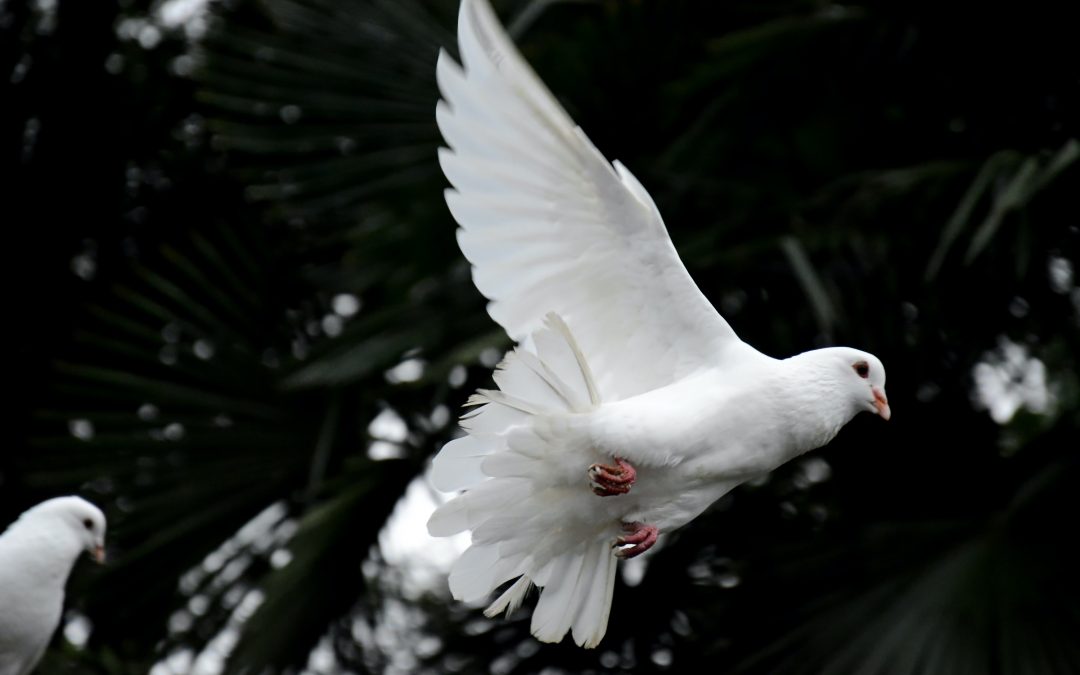 All too often we see corporate advertisers in the headlines over their latest ‘offensive’ ad. Could this be a new advertising offensive?

This time Unilever-owned Dove has found itself in the crosshairs of anti-racist campaigners.

It looks like that white dove, an apparent symbol of peace and purity, has started a dirty online war and is now being dragged over the coals. But don’t blacken it up, or that may be seen as racist!

Joking aside, racism, real racism is a serious issue.

Which is perhaps why hypersensitive outrage over anything that could potentially be deemed racist – usually by proxy of the West – should probably be taken with a proverbial grain of salt (white or pink).

The last thing any genuine non-racist would want to do is inadvertently diminish or trivialise true racism by wrongly crying wolf.

So Dove has been targeted by anti-racist campaigners for its latest advert, ostensibly showing that its products clean so well, they can turn a black woman white.

Akin to Qiaobi, the Chinese company whose detergent advert shows its cleansing powers were enough to turn a black man white, the advert demonstrates the deeply ingrained racism endemic in the advertising industry. Or so they would have us believe.

What has been curious about the Dove ‘scandal’ is the response of the model in the advert. Lola Ogunyemi has been quite clear in her account that was published in The Guardian that the ad has been rather misunderstood.

According to Ogunyemi, at no stage had she felt demeaned, and she argues that the full advert simply doesn’t communicate the message that the outrage identified. As she puts it:

“I can see how the snapshots that are circulating the web have been misinterpreted, considering the fact that Dove has faced a backlash in the past for the exact same issue.”

The issue here seems to be the difference between the full advert and the snippets that have caused the outrage.

For advertisers there is a major conundrum – in the age of social media, a snippet can so easily stand in for the whole. That snippet can eradicate the original at the speed of light as advocates of outrages rage on behalf of the supposedly afflicted.

Ogunyemi accepts that some of the anger is justified given those snippets, but argues the full advert has a quite different slant.

Indeed, the ad shows a black woman turn into a white woman. But the bit that’s left out is that the white woman turns into an Asian woman. Ogunyemi’s frustration is that because she is the face of the campaign, she is placed first.

Such nuance seems absent in the hyper-responsive social media world. As we know, thought comes several moments after action and yet again we find a scandal built from nothing.